View our Specials across all our Ottawa locations 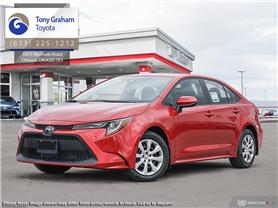 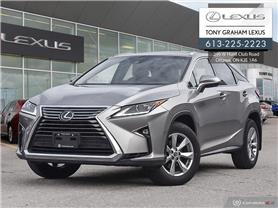 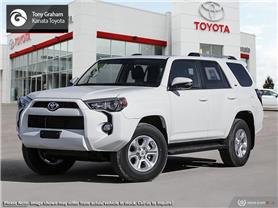 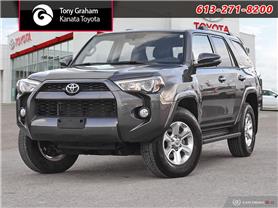 Tony Graham’s journey with Toyota Canada began in 1969 at the corner of Ottawa’s Baseline Road and Woodroffe Avenue. Applying the knowledge and experience gained from his years as the general manager of the Eastern Ontario Volkswagen distributorship – and through initiative, hard-work and lots of luck – Tony Graham transformed a small Sunoco gas station on the site to one of Canada’s first Toyota dealerships at what would be come one of Ottawa’s busiest intersections.

Tony Graham Toyota has recently expanded it’s capacity and is now also bolstered by the luxurious new Tony Graham Lexus dealership and newly expanded Kanata Toyota dealership that anchors the Palladium Autopark. AADA Leasing and our award-winning Collision Centre round out a client-focused automotive group with a hard-earned reputation for benchmark levels of service and loyalty.

Present your
First Responder ID & Save!